I started raving and Djing in 1987 by 1989 I was playing at raves and small acid house parties I was then picked up by the Rapido crew and my djing career took off playing for spiral tribe free parties, Rapido, fusion, etc. Etc

1992 I organised and put on my first warehouse rave called virtual reality closely followed 2 weeks later with another 1993 I went to my first Dreamscape DS 8 and ended up MCing for DJ fallout and the famous set with Slipmatt when Amanda was proposed to then about 1994 or 95 I cant remember. I met the children of the bass dance crew at the rhythm station in Aldershot and became a stage dancer. I was a radio host on UK Raw with the drive time show on Fridays between 4 and 6 and have gone on to play for various other radio stations. I have been a DJ, promoter, ticket agent, mc, stage dancer, a radio host in my 34 years on the scene. 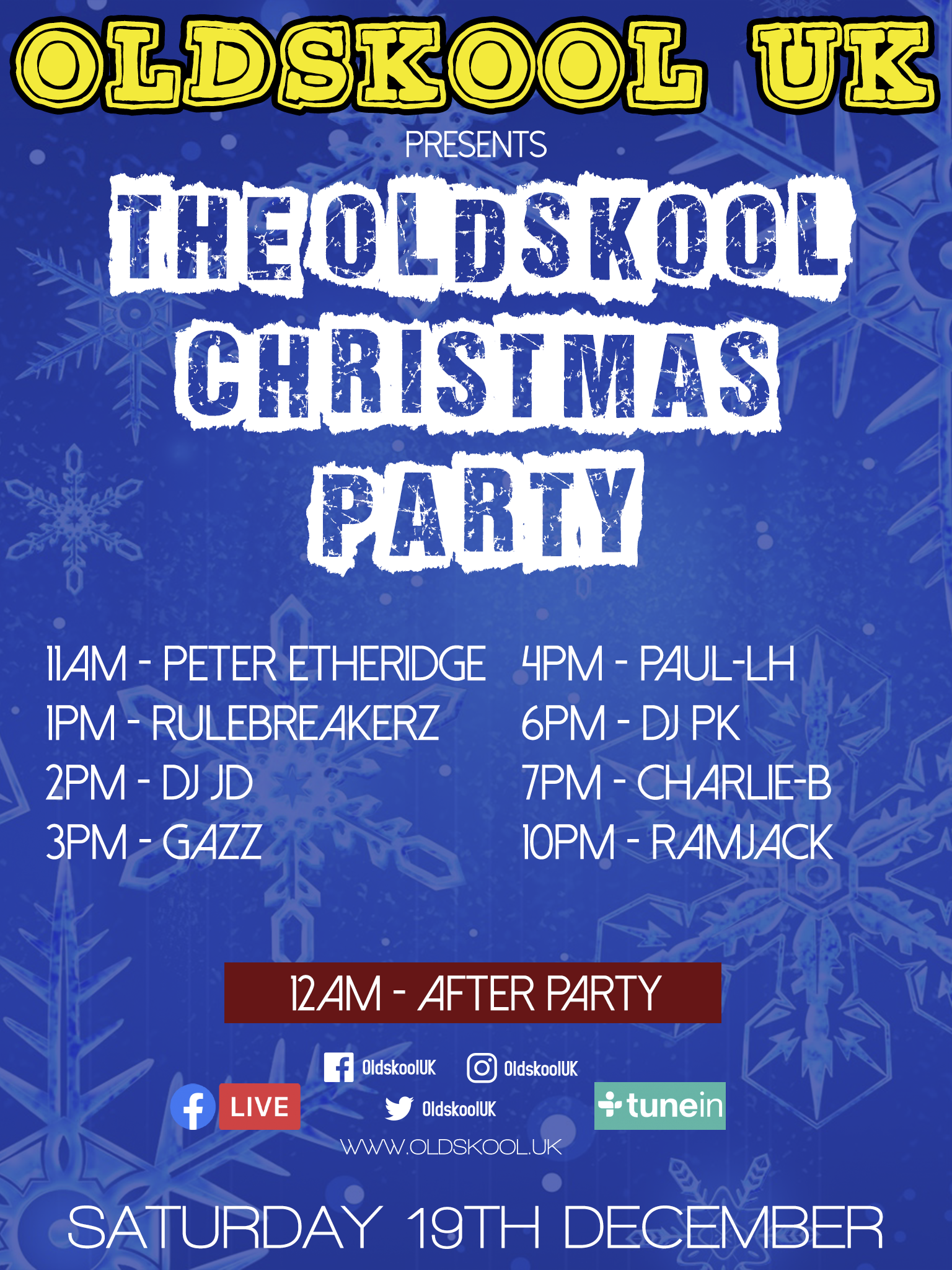 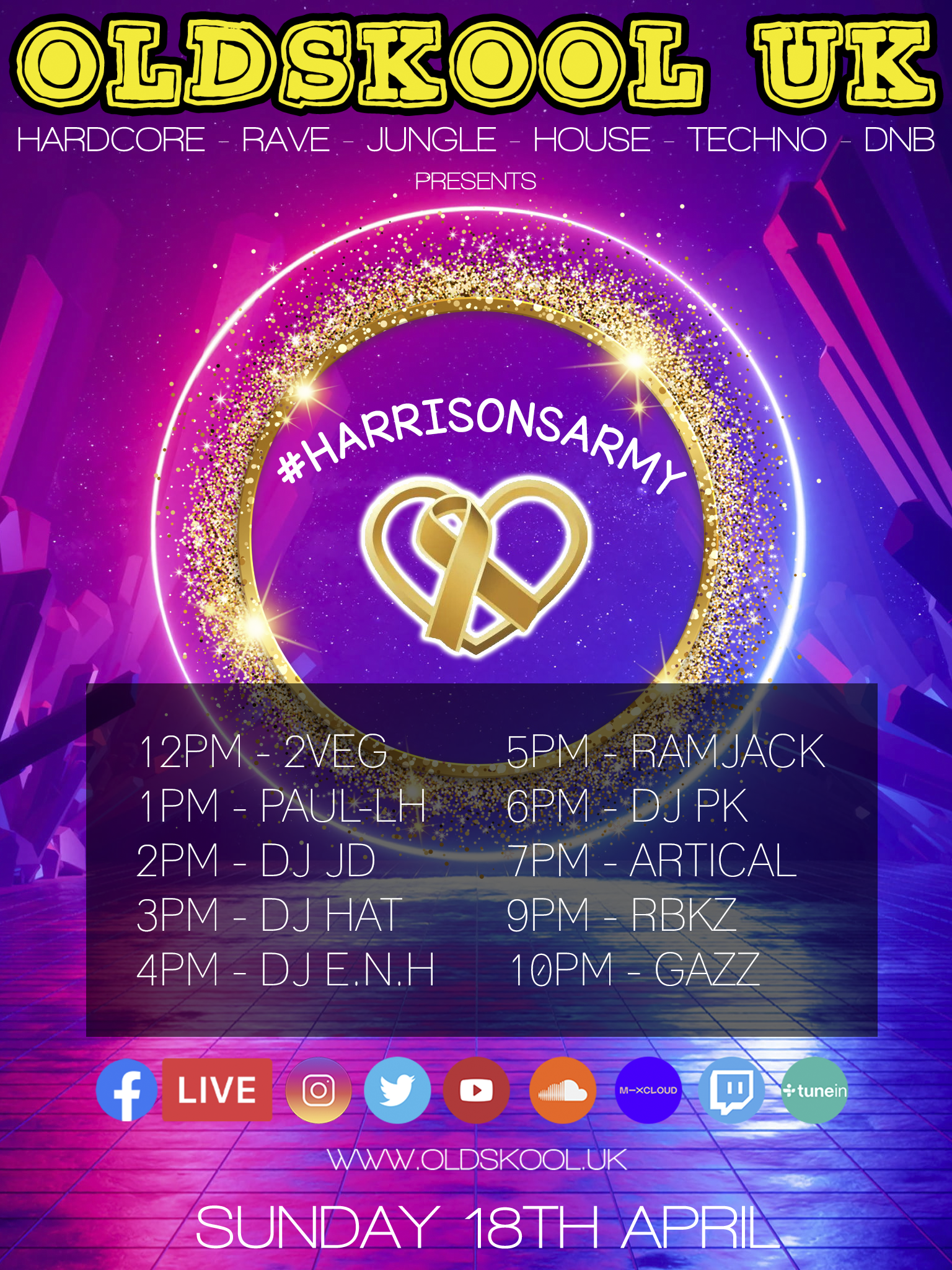 SOME OF OUR SHOWS